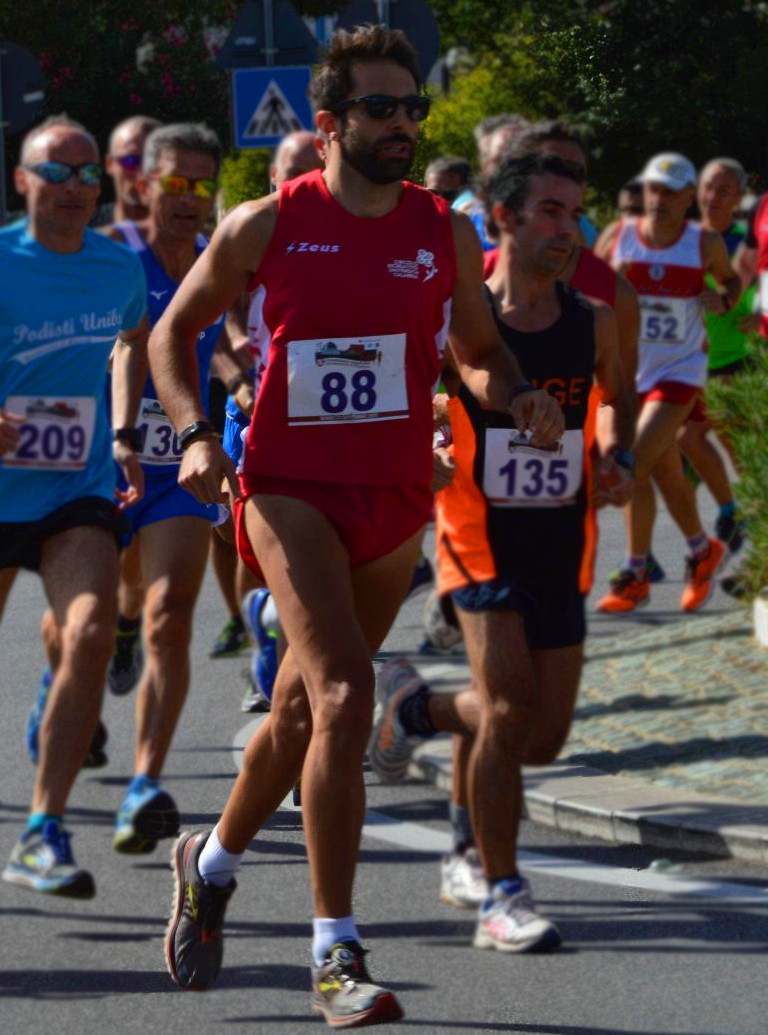 He was born the 14th February 1990 and grew up in Nicotera, a small city in Southern Italy. He attended the secondary school focusing on humanities and in 2008 he moved to Cosenza, the city where  he studied and worked for 3 years collaborating with researchers of the Department of Mathematics and Computer Science on the modellation and simulation of complex natural systems. His research interests revolve around the central topic of "Parallel Computing" in the context of High-Performance Computing (HPC). Since 2018 he lives in Eindhoven where he works as Software Engineer at ASML working on TWINSCAN photolitography systems. He studied piano and music since he was eight for ten years, long enough to make him addicted to classical and jazz music. In 2011, he obtained the Bachelor of Science in Computer Science at the University of Calabria. and since 2014 he holds the Master of Science (summa cum laude) from the University of Calabria. Since April 2015 member of the NVIDIA GPU Educational Center at UNICAL.  In  January 2018 he succesfully defended his Ph.D. thesis with title: "Acceleration of numerical regular grid methods on manycore systems".  More information on his CV.